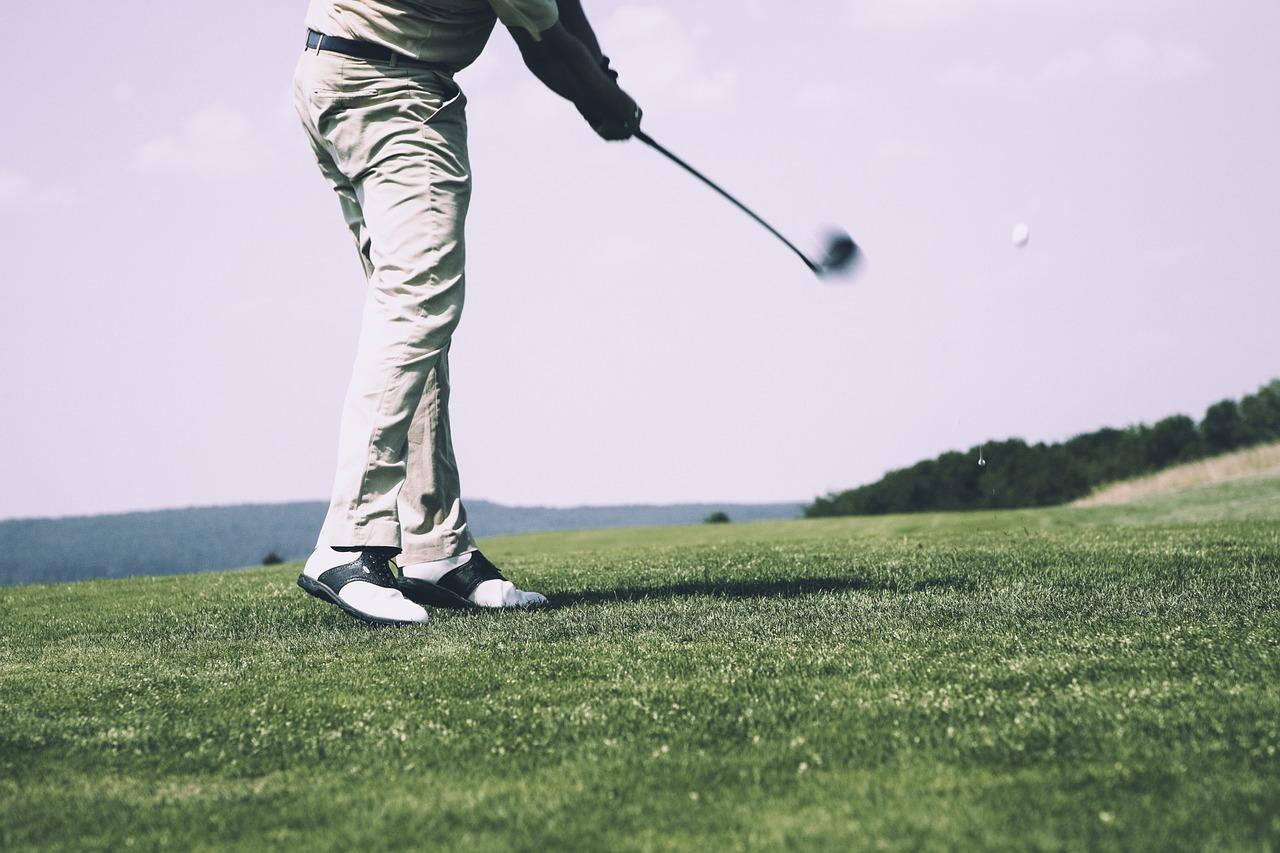 If you're a golf fan, and just so happen to be living in Auburn or Opelika, then you're in for a real treat when the Barbasol Championship returns between July 11th - 17th this year. After a very successful debut in 2015, this event is now enjoying its second year, with lots for golfing fans to look forward to. The course itself is 36-holes designed for professional golfers, with an 18-hole short course also available, all making for a spectacular few days of golfing fun.

Some of the biggest names in PGA golf will be showing off their skills on the Robert Trent Jones Golf Trail at Grand National. Pro players you can look forward to seeing include Angel "El Pato" Cabrera, Lucas Glover, David Toms and possibly even Trevor Immelman. This is just a small selection of the 130+ golfers who'll be competing in the 2016 Barbasol Championship for prizes totaling US$3.5 million. This championship is attracting competitors from all corners of the globe, including players from Europe, and as far away as Japan.

Attendance last year was a staggering 50,000 people, but that figure is expected to rise to at least 100,000 visitors for 2016. This is despite the fact that July temperatures in Auburn/Opelika often hit 100 degrees on a typical day, which made walking and standing for hours uncomfortable for some. To remedy this the event organizers have catered for the growth in attendance by ensuring that more concession stands are available for people wanting to cool down, rest and rehydrate. So, you can come out to enjoy the event without putting too much wear and tear on your body.

While the main sponsor is obviously Barbasol, the #1 shaving foam, this event has also been sponsored by the Opelika City Council to the tune of $130,000, ensuring that everyone attending enjoys a golfing experience they won't forget in a hurry.

Although the Barbasol Championship officially starts on July 11th, when the media center opens, the first round of play doesn't take place until July 14th from 3pm to 6pm, and then between 3pm and 6pm each day after that. With that being said you can still enjoy the Pro-Am day on Wednesday July 13th, building the excitement towards the first round of play the following day.

In addition to being a world-class golfing event the Barbasol Championship is now also part of the FedEx Cup Competition, expected to contribute somewhere in the region of US$25 million to the local economy. This event is also the first PGA Tour event to ever take place in the State of Alabama, adding to the prestige and pride involved in our city hosting this event.

For those of you who want to get as close to the action as possible, the event organizers are looking for as many volunteers as they can get their hands on. You can get more information on volunteering for this event here: www.barbasolchampionship.com.

You can book daily tickets, and upgraded packages, online now. This is one of the biggest sporting events to be hosted in Auburn/Opelika in 2016, so it’s something you can’t afford to miss.