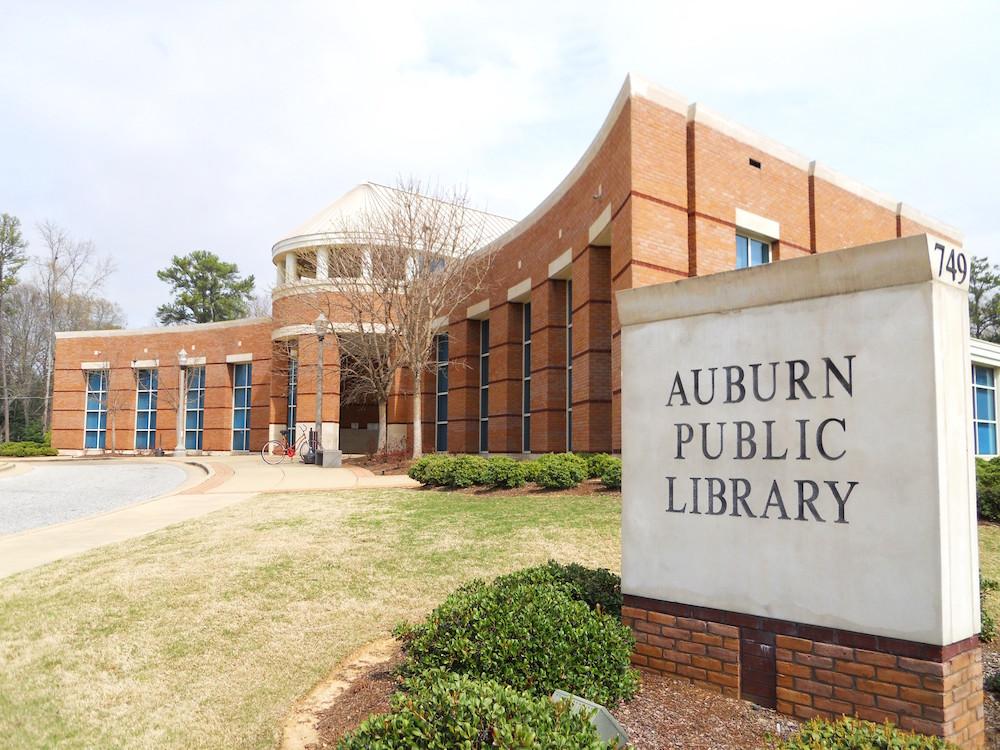 Auburn is one of the fastest growing cities in the United States, experiencing an increase in population of around 6% each year. That growth is placing a growing strain on existing amenities within the city and its environments simply because there are more people living in the city than ever before.

One of the key elements of catering to a growing population is ensuring there are enough green spaces, trails and similar amenities for everyone to enjoy. Cities are judged on the quality of life enjoyed by their residents, and Auburn is no different in that regard. Although the city doesn't feel like it has a shortage of parks or green spaces at the moment, long-term forecasts on the city's population growth indicate there will be a need for far more parks and walking trails than are currently in place.

Auburn also has one of the fastest growing student populations anywhere in the United States, so there's also a requirement for more schools in the area both now and in the future. $72 million in funding for the construction of a brand new high school has already been approved, with the goal of having it completed for the 2017/2018 academic year.

The Auburn City Council are now looking past the short term goals they've set in the past, and instead developing a long-term strategy for the city over the next 10 - 15 years. So, between now and 2030 you can expect to see major developments in and around Auburn, which is all part of the Auburn Parks, Recreation and Culture Master Plan. The overall planning for this project has been outsourced to the Foresite Group because of the scope and complexity of the work involved.

In 2015 a needs assessment for the city's park and recreation was completed, as part of the overall strategy for the expansion of both passive green spaces, and walking trails for Auburn. 2016 will see a similar needs assessment performed on the library facilities for the residents of Auburn, aligning with the construction of the new high school in the provision of additional education and cultural facilities.

The City Council is asking for as much input from the public on the Auburn Parks, Recreation and Culture Master Plan as is possible. This project is set to benefit everyone in the city, so your feedback is critical to the overall success of this plan.

It's worth noting here that the current population growth in Auburn is a sure sign of the city's economic growth, making it one of the very few cities in the United States currently experiencing real and visible prosperity. Auburn has gone from strength to strength, even during the worst years of the recent recession, and that trend doesn't seem set to change.